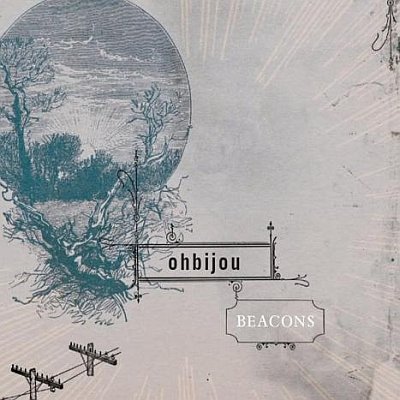 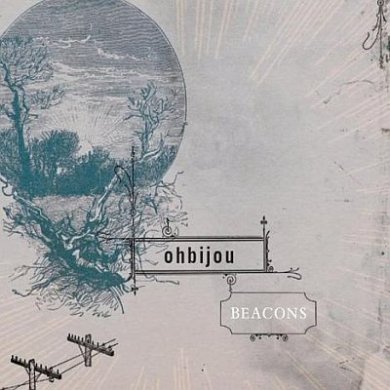 Right in time for Summer 2009, Ohbijou released a stunningly arranged album entitled “Beacons”. Ohbijou are a band from Toronto, Canada, led by singer Casey Mecija, who founded the music project years ago before adding to the band’s lineup musician by musician. Their sound showcases the builds, orchestration, and undulating dynamism of art rock greats like Arcade Fire‘s album Funeral. Mecija possesses a silky voice comparable to that of Leigh Nash of Sixpence None the Richer, one that is powerfully intriguing even in its most delicate near-whispers on songs like “Make It Gold”. Beacons is upbeat throughout, while exhibiting a generous amount of hushed strings, keyboards, and percussion too.

In 2008 Ohbijou released a split 12″ record with fellow Canadian indie band The Acorn, on which each band delightfully submitted an original composition as well as a cover of a song by the other band. In 2006, Ohbijou released their debut LP, “Swift Feet For Troubling times”.